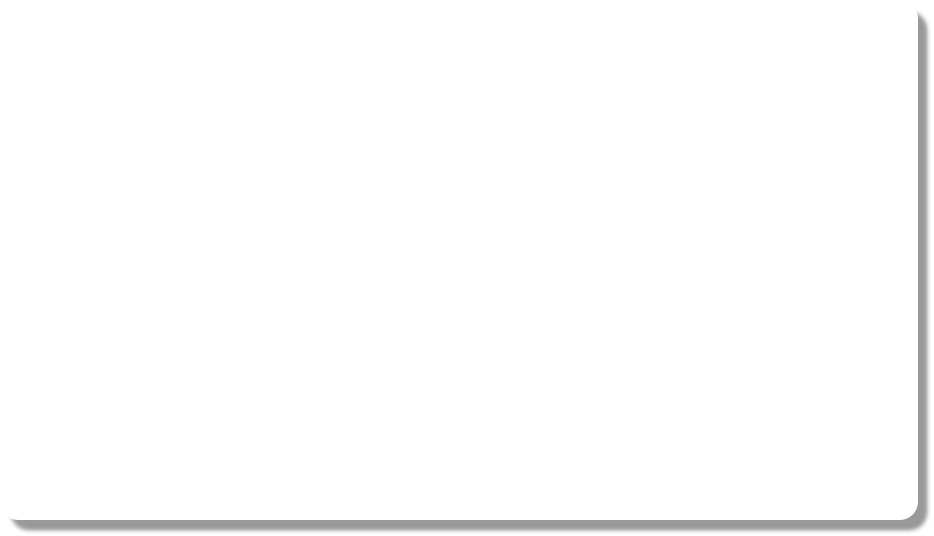 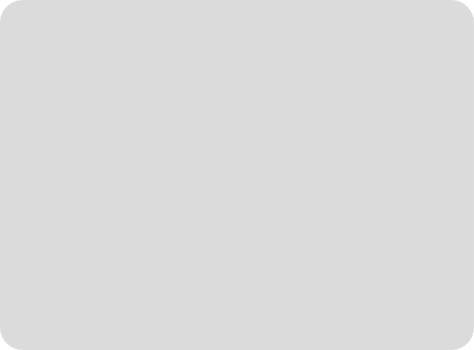 SmokeScreen has been used successfully in a number of randomised controlled trials. A number have been carried out into smoking during pregnancy (Nic Tob Res 2001; Ann Clin Biochem 2003 )

The study into smoking in pregnancy found self-reported smoking habit reported to the midwives was incorrect, with denial amounting to 10.3%, with a further 38.4% significantly under-reported their cigarette consumption.

The feedback from the test more than doubled the smoking cessation rate in pregnant women.

Recently a trial of the tests used by midwives operating in the community produced promising results (ECToH 2007). 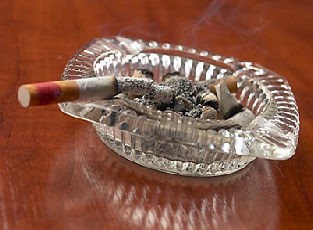 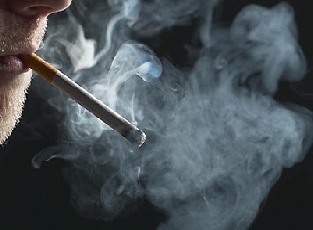 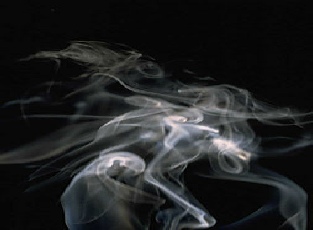 We have developed a point-of-care test for cotinine and the other nicotine breakdown products called SmokeScreen.