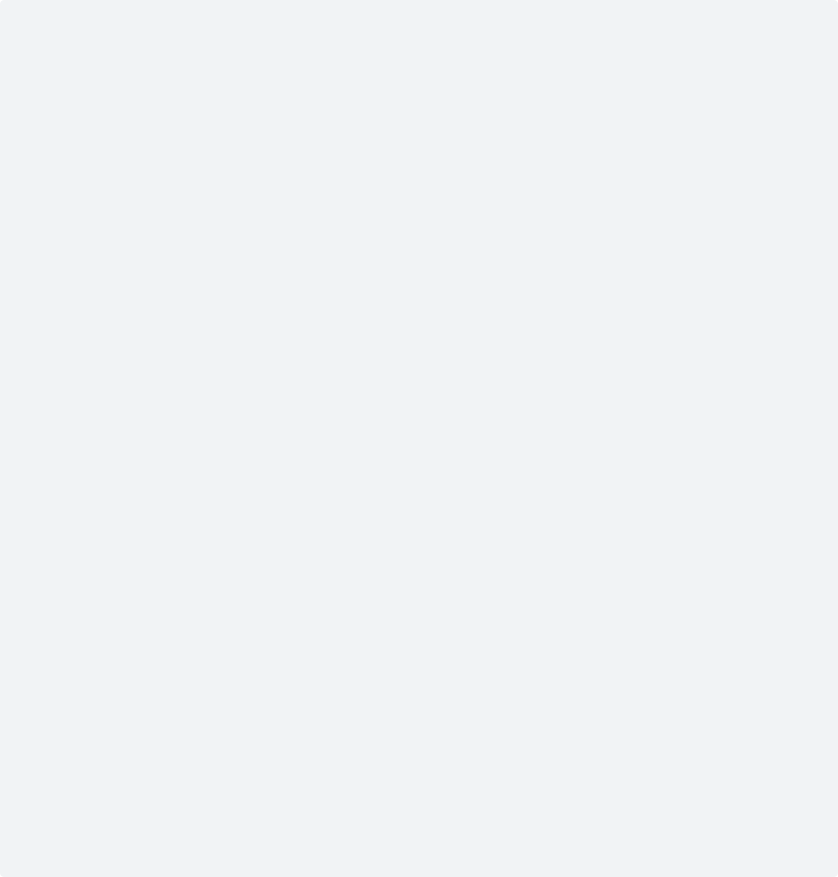 NEW TEST COULD REVOLUTIONISE THE DIAGNOSIS OF ‘SUPERBUGS’

A new exhibition at the Science Museum, London will feature an invention from the Oxford area which could revolutionise the diagnosis of ‘Superbugs’

The exhibition entitled ‘Superbugs: the Fight for Our Lives’ will open on the 9th November 2017 and run until Spring 2019. It will ‘explore how society is responding to the enormous challenge of antibiotic resistance, and will feature scientific research from across the globe and the personal stories of those waging war on the superbugs’.

Dame Sally Davies, the Chief Medical Officer recently said that ‘If antibiotics lose their effectiveness it would spell “the end of modern medicine”’. She is "really worried that without effective antibiotics, common medical procedures such as surgery and cancer treatments could become too risky”.

Part of the exhibition will include an invention from GFC Diagnostics Ltd, a company based in Chipping Warden, Oxfordshire. Using a unique testing device invented at the University of Birmingham the company has developed a cheap, quick and simple test which can be used to detect the ‘superbug’ MRSA which grows on the skin and is a ‘hospital acquired infection’.

The test called MicroScreen is soon to undergo clinical trials and can be used in the case of emergency operations when saving time is very important. Currently prior to an operation mouth and skin swabs are sent to the lab to screen for the infection. This can take up to three days.

“Our test takes about thirty minutes and does not need expensive equipment or highly trained staff” says Bruce Savage, CEO of GFC Diagnostics “This test could be a major step forward to speed up the diagnosis of these harmful bacteria and so reduce the harm caused by drug resistant bacteria. The rapid diagnosis will allow the right antibiotics to be used, instead of using the broad-spectrum antibiotics’.

Work is underway to develop a similar test for the ‘nightmare’ ‘superbug’ CPE which as been described as ‘Almost untreatable’ and poses a serious threat to patients.

Dr. Graham Cope, Technical Director said “New diagnostic tests for ‘superbugs’ are being developed all across the globe but our test has the advantage that it does not require any complex, expensive equipment or highly trained staff and it can be carried out by a nurse in a room off the operating theatre in a matter of minutes”.

GFC Diagnostics has already received a Discovery Award as part of the Longitude Prize. The money has been used to develop the test which will be considered for the £8m prize whose aim is to ‘Achieve the ultimate goal of a novel, affordable and rapid point-of-care test that could be used anywhere in the world to determine when antibiotics should be used’. 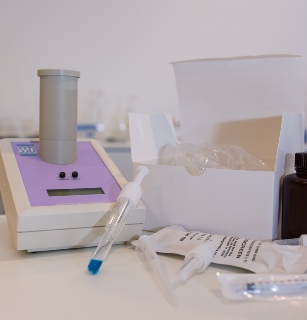 The test, called MicroScreen, detects the genes inside the antibiotic resistant bacteria and is a major breakthrough in the battle against drug resistant infection, now widely regarded as a ticking time-bomb.  Chief Medical Office, Professor Dame Sally Davies has said: “Antimicrobial resistance poses a catastrophic threat” adding that “antibiotic resistance represents a threat that may be "as important as climate change for the world".

MicroScreen presents a cheap, quick and simple test which can be used on pre-operative patients in hospital to establish if they carry antiobitic restistant bacteria, including MRSA, to to avoid uneccesssary use of antiobiotics and ensure they receive appropriate treatment for their own recovery and the well-being of other patients. .To date other tests available are complex, need to use expensive equipment and take around three days for the results to be made available 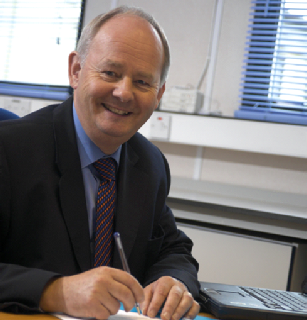 Bruce Savage, CEO of GFC Diagnostics says “Our test takes about thirty minutes and does not need expensive equipment or highly trained staff.

“This test could be a major step forward to reduce the harm caused by drug resistant bacteria. Drug resistant infections are on the rise with up to 50,000 lives lost each year to antibiotic-resistant infections in Europe and the US alone. This rapid test will give a quick diagnosis and prevent the unnecessary use of broad spectrum antibiotics. It will reduce healthcare costs by helping to stop the spread of deadly infections throughout a hospital.” 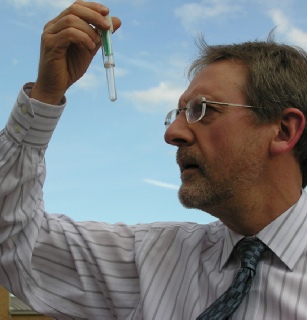 The technology can also be used to detect other bacteria including deadly strains of drug resistant tuberculosis and CPE (Carbapenem Aseproducing Enterobacteriaceae).  Bruce Savage said: “The grant will help our work to detect the so called ‘nightmare bug’ CPE which is resistant to nearly all known antibiotics, is often fatal and spreading fast across the world.

The Discovery Awards were announced at The Royal Society in London and mark the second anniversary of the Longitude Prize - a global challenge to tackle the issue of antimicrobial resistance (AMR) by reducing overuse of antibiotics. 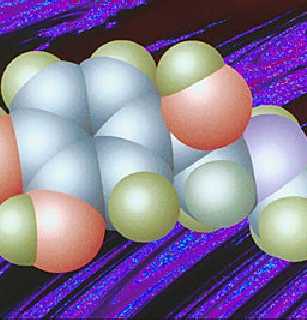 GFC Diagnostics will receive a grant to be used in developing ideas and overcoming the technical challenges of making a submission for the main Longitude Prize challenge which offers £10 million for the development of a novel, affordable and rapid point-of-care test that could be used anywhere in the world to determine when antibiotics should be used.

According to the Longitude Prize’s latest UK public survey1 around three-quarters (74%) of people believe a positive test for bacterial infection should be compulsory before being able to access antibiotics. Eight in ten (81%) agreed that having access to a cheap and simple home test for bacterial infections would affect their decision of whether to seek out antibiotics.  Attention is turning increasingly to the role of diagnostic tests to combat the spread of antibiotic resistance, as seen with the recent announcement of the Boots-NHS partnership on pharmacy-based bacterial tests for sore throats2

Daniel Berman, Longitude Prize lead at Nesta, the innovation foundation, said “We’re delighted to announce today the recipients of Longitude Discovery Award funding, chosen from a field of over 70 teams of inventors. The groups receiving these grants are working across a range of technologies, from nanosensors to gene detectors to lasers, but they are all working towards one goal - the development a tool which will radically transform the way people access antibiotics and help to fight the growing threat of antibiotic resistance.” 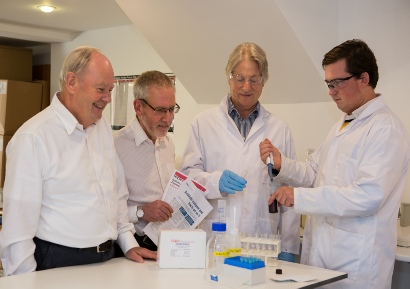 GFC Diagnostics has been awarded one of the three Longitude Prize Discovery Awards awarded to UK organisations for the company’s ground-breaking development of a test which successfully detects antibiotic resistant bacteria, including the superbug MRSA, within 30 minutes.

A FIRM based near Banbury has scooped a Longitude Prize Discovery award for developing a test for superbugs.

The new method is also cheaper, as it does not need expensive equipment or highly trained staff.

Chief executive Bruce Savage explained: “This could be a major step forward to reduce the harm caused by drug-resistant bacteria.

“This rapid test will give a quick diagnosis and prevent the unnecessary use of broad spectrum antibiotics.

“It will reduce healthcare costs by helping to stop the spread of deadly infections throughout a hospital.”

The technology can also detect deadly strains of drug-resistant tuberculosis.

The awards were announced at The Royal Society in London on Monday.

GFC Diagnostics will receive a £25,000 grant to further develop its idea before entering the main Longitude Prize challenge, which offers a £10m prize. Mr Savage added: “The grant will help our work to detect the so called nightmare-bug CPE which is resistant to nearly all known antibiotics, is often fatal and spreading fast across the world.”

GFC Diagnostics was set up nine years ago at the Cherwell Innovation Centre to develop a saliva and urine SmokeScreen tests, which detects if someone is a smoker. The firm moved to Chipping Warden a year ago. It is one of three Longitude Prize Discovery Award winners, chosen from more than 70 teams of inventors. 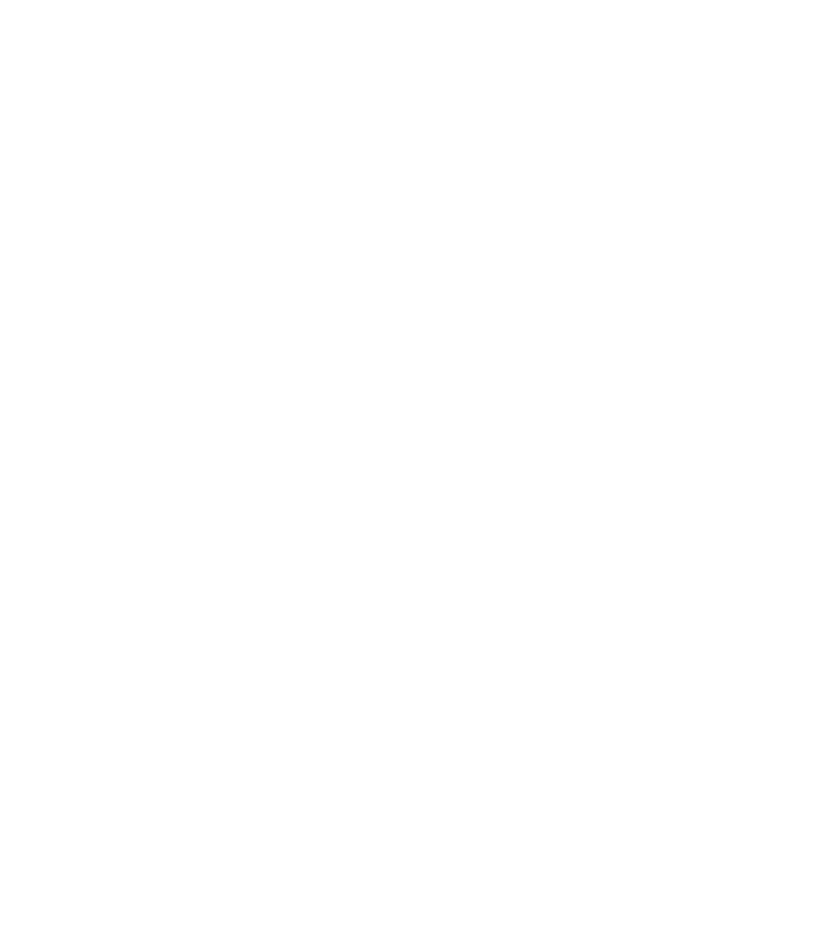 Medical diagnostics company awarded £9,000 grant to support the development of a new product.

Chipping Warden based medical diagnostics company GFC Diagnostics is aiming for further growth after securing a £9,000 grant from the Innovate Northamptonshire project to help finance the development of a rapid test for the detection of a group of bacteria - Carbapenemase Producing Enterobacteriacea (CPE).

The funding will allow the company to work alongside the University of Northampton to develop a rapid test using new technology that could be automated and produce a result in a few hours. This will simplify the CPE detection process that at the moment takes 3 to 4 days and is very labour intensive.

CPE are a common group of bacteria that have started to become resistant to antibiotics that are used to treat patients with very severe infections. If the bacteria become resistant to these antibiotics, then it is difficult to treat the patients and many die. The provision of a rapid automated assay to clinical microbiology laboratories will reduce their expenditure and will free up staff to perform other tests. The test should also reduce costs in the NHS since using this test will mean that it is quicker and easier to diagnose these bacteria.

Bruce Savage of GFC Diagnostics said: “The growth of antibiotic resistance is of huge concern globally. The danger is one of the greatest that humanity has faced in recent times. In a drug-resistant world, many aspects of modern medicine would simply become impossible. This project will demonstrate that the GFC Diagnostics company is capable of working on much more complex antibiotic resistant bacteria and the outcome from the project will help towards development of other products”.

“Innovation is a vital tool for today’s businesses if they want to become sustainable and grow in this rapidly changing world. Our Innovate Northamptonshire project is all about encouraging businesses to explore different ways of working, generating new ideas and ultimately developing new products.”

In addition to adviser and funding support, the project also offers a combination of workshops – please see our events section for more information.

To find out more about GFC Diagnostics visit www.gfcdiagnostics.com