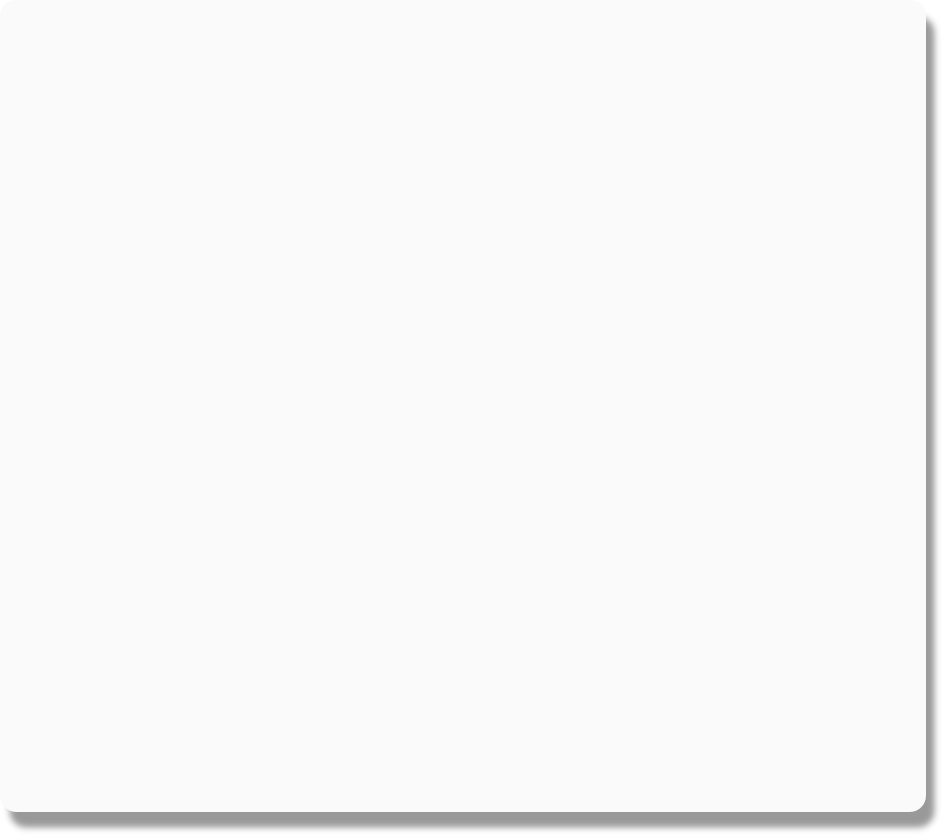 Has a long career in academic research into the mechanisms involved in smoking-related diseases and methods to improve smoking cessation. He invented the SmokeScreen test to improve data collection for his research. With help from respiratory physicians he went on to develop the IsoScreen test.

Is a life sciences graduate who worked for Roche in drug development. He then went on to work in sales and marketing positions in a number of medical diagnostics companies in the UK. 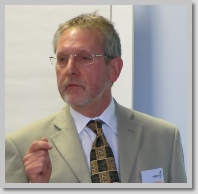 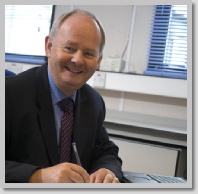 GFC Diagnostics was formed in 2007 to promote and develop the SmokeScreen and other SafeTube products.

The initial invention and development was carried out in the University of Birmingham. This work was supported by the UK's Department of Health.

The management of GFC Diagnostics works closely with all end-users to ensure optimal use of the SmokeScreen and other products.

We are closely affiliated with the Life Insurance Industry, with public and private healthcare providers, with medical and surgical research groups in the UK and around the world.

Over the past year the company has embarked on an R & D programme to develop rapid, easy to use tests for point of care situations culminating in a test for detection of MRSA within 30 minutes that has been shown to work on cultured samples. The programme is being extended into a clinical evaluation of the test and with plans to broaden the programme to detect other bacteria associated with antibiotic resistance.

He is an Honorary Senior Research Fellow at the University of Birmingham and continuous with several research collaboration with clinicians and academics around the world.

Twenty years ago he co- founded a molecular diagnostics company called Cytocell and then went on to help found a number of bioscience companies, including GFC Diagnostics.

He is a special professor at the University of Nottingham business school , an honorary fellow at the Cass Business School and a member of Vince Cable’s Entrepreneurs Forum.